Understanding the threat for humanitarian situation related to the most serious socio-political conflict of the beginning of 21st century and to the fact that it causes hostile atmosphere among the neighbor nations, according to the acuteness of the situation, we express the initiative to pursue the roundtable involving socially active psychotherapists. Psychotherapy is considered to be mostly directed to the aim of individual relationships establishing and group crises adjustment. Furthermore, we want to call in mind that psychotherapy represented by Sigmund Freud had never lied up and should not lie up the serious social impacts (the famous letter of S. Freud to A. Einstein “How to stop the war”).

Welcome the representatives of all UUAP sections especially the specialists who may report about the conflict sides of our country as well as the colleagues from Russia and Europe. The willingness to take part in the roundtable is already vocalized by the members of UUAP; rector of SFU, executive director of EAP professor Alfred Pritz; vice-president of European confederation of psychoanalytic psychotheparies, rector of Eastern European Institute of Psychoanalysis Mychail Reshetnikov; vice-president of Russian department of ECPP (Moscow) Tatyana Mizinova.

The roundtable is proposed to be hosted in Lviv in June, 27-28 ( as the conference of UUAP is planned to be organized.

The invitation to requisite for taking part in roundtable is addressed to everyone!

As a result, the mutual resolution for appeal to the wide communities and politicians is proposed to be elaborated.

Contributions for next EAP Newsletter 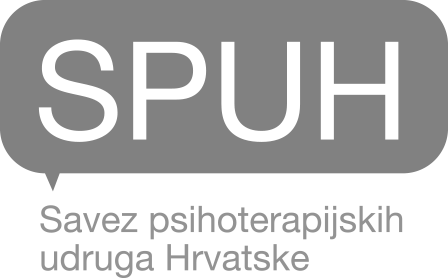